TMVA is the ROOT library that provides the interfaces and implementations of the above mentioned machine learning techniques. The package includes: 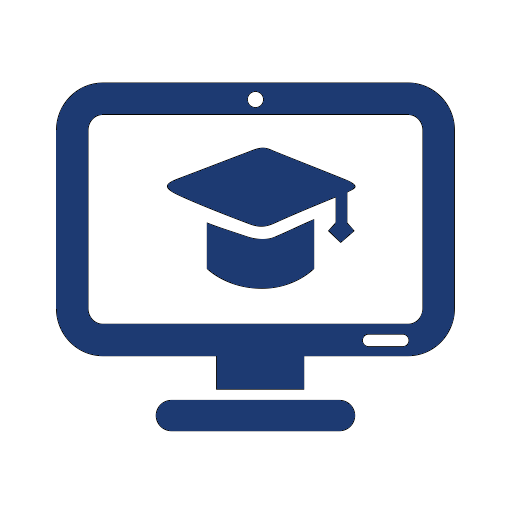 Ingesting a dataset for training in TMVA

A ROOT dataset can be easily ingested for training using a DataLoader. A common use-case in HEP is to have the information of physics events split in signal and background, as in the example below:

The loaded data can then be passed to the Factory class for training, as shown in this tutorial.

Machine learning is a widely researched topic. Many libraries implement classification and regression techniques, with a broader scope or in more specific fields. These libraries also vary in the programming languages offered by their APIs, although it is true that often Python defines a common ground. Notable examples include Keras, PyTorch and scikit-learn.

Training in TMVA using a model created with an external library

Each library has its own API to create a model. With TMVA, you can create the model that should be trained with an external library you may be already familiar with (e.g. Keras). Then, you can save the model to a file and load it in a TMVA application to train it and test it. In particular, the entire application could be written as a single Python script thanks to PyROOT. A good example of this can be found in this tutorial.

Most of the external machine learning libraries will accept (or expect) a collection of Numpy arrays as the input dataset, either for training or testing. It is possible to seamlessly export data stored in ROOT files (e.g. as a TTree) into Numpy arrays through RDataFrame. The data can then be used, for example, to train an XGBoost model. A recipe can be found here.

Where to go from here

An in-depth explanation of the algorithms and interfaces in the TMVA library can be found in its topical manual.

The training job provides a formatted output logging that contains the following information:

After a successful training, TMVA provides so called “weight”-files (here in the TMVA.root ROOT file) that contain all information necessary to recreate the method without retraining.

In addition, a GUI is provided to execute macros for displaying training, test and evaluation results.

You can, for example, plot input variable distributions.