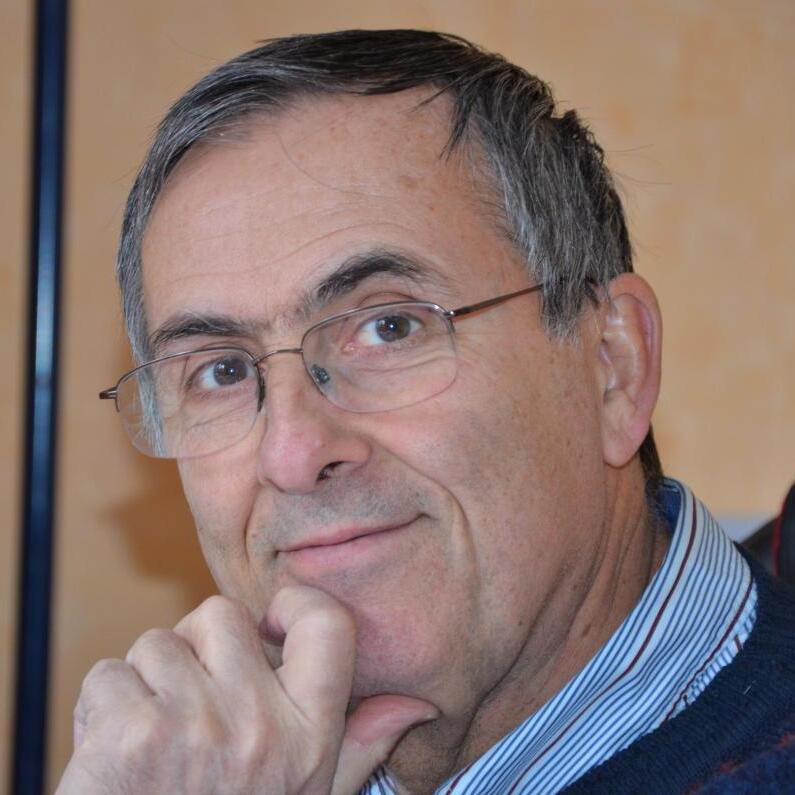 René, a lifetime developer of ROOT. He joined CERN in 1973. While working with C. Rubbia at the ISR he developped the HBOOK package still in use today. In 1975 he followed Rubbia in the NA4 deep inelastic muon scattering experiment at the SPS where he was in charge of the simulation and reconstruction software and where GEANT1 and GEANT2 were created. In 1981, he joined OPAL at LEP, creating the GEANT3 detector simulation system, also pioneering the introduction of the first workstations like Apollos in Europe. In 1984 he coordinated the development of the PAW (Physics Analysis Workstation) data analysis system. Until 1994 he was in charge of the Application Software group in the computing division. In 1995, at a time when the majority of software gurus had decided to follow a dead-end line, he created the ROOT system while working for the NA49 heavy ion experiment at the SPS. Rene has led the ROOT project from 1995-2010. 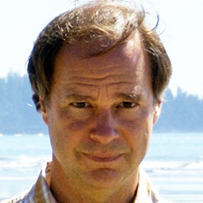 Fons received his Ph.D. in particle physics from the Univ. of Amsterdam in 1991 for his work on event displays and data analysis for the DELPHI experiment at CERN's LEP collider. Since then he has worked at CERN and been involved in designing and developing data analysis programs. In 1991 he joined the PAW project where he developed the column wise-ntuples (a column-oriented storage system) and PIAF, a parallel data analysis system. In 1995, while working as Linux evangelist for Hewlett-Packard at CERN, he started with Rene Brun the ROOT project and has been involved in all aspects of the system since then. In 2001 Fons joined the ALICE collaboration and has worked as software architect on the initial version of the AliRoot framework. In recent years his special attention has gone to high performance parallel computing using PROOF. Fons took over from Rene Brun as ROOT project leader in 2011 and has led the project till 2014, culminating in the release of ROOT 6.